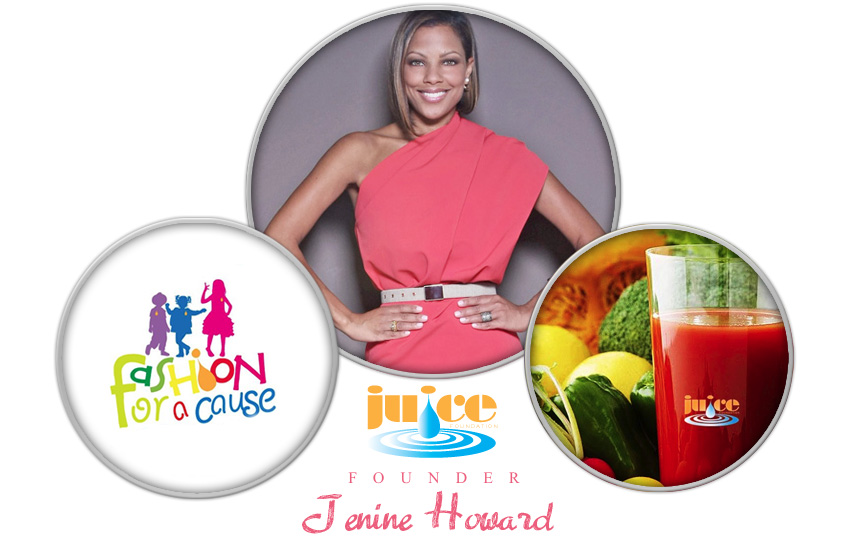 “In 2008, my brother-in law, Juice went to the doctor because he was suffering from lower back pain. To our families complete shock, he was given the grim diagnosis of Stage IV cancer. Every cancer center told him that he was too weak to receive treatment, and that he’d have to take a different route to fight it. Frantically, I began researching alternative programs that would potentially help him fight it.  He quickly enrolled in a program and received alternative cutting edge treatment, accompanied with an organic based diet which included juicing. Because of the treatment he was able to overcome a two-month prognosis and live for over a year. ” –Jenine Howard

Jenine Howard is a singer, writer, business owner, philanthropist, loving mother and wife. She was born and raised in Brooklyn, NY and is currently a resident of South Florida. Through The Juice Foundation, Jenine has dedicated herself to encouraging individuals to be informed about a lifestyle that many experts believe is a preventative effect of cancer and improves cancer survival. 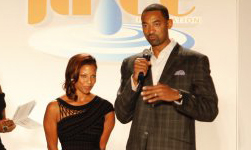